In favour of a time to come 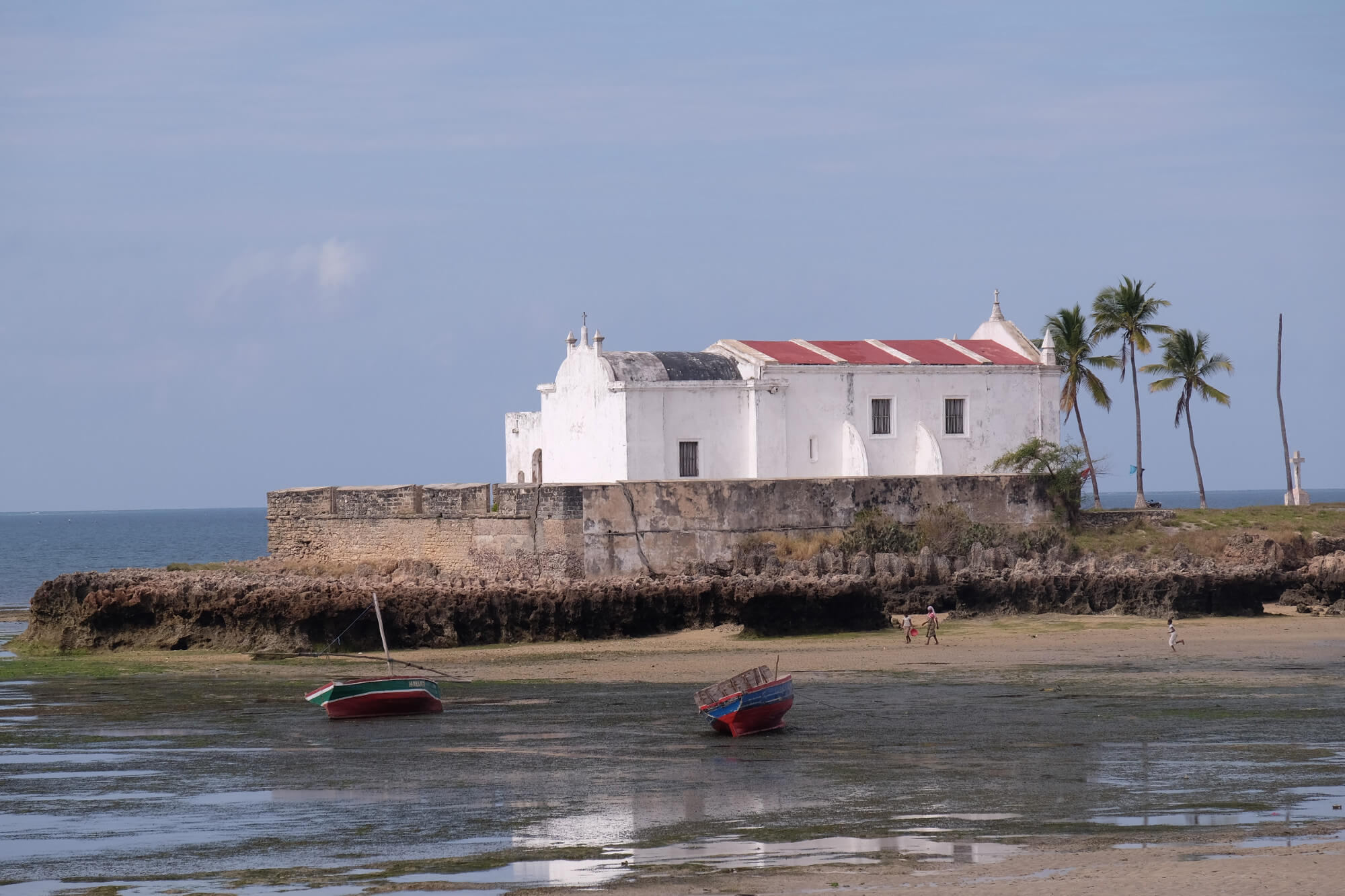 „I claim for the architects the rights,
and liberties that painters and poets
have held for so long“
Visual poem by Pancho Guedes

I
Alheava_architecture in Mozambique
Since 1999, I have developed and presented the project alheava, which has as its central theme Portuguese colonial and post-colonial collective memory.

II
African generation
In the fifties and sixties of last century, a generation of architects went to Africa for different reasons. (…) they built buildings applying the principles of European modernism adapted to the tropical climate. They applied the teachings of Le Corbusier, summoned Brazilian tropical modernism, reclaimed the link between art and architecture. (…) Far from Portugal, in the midst of Estado Novo, the architects of this „African generation“ created freely and built more than they would build in the mainland, making a free architecture.
With a very strong presence in the cities, since the early 1950s, they built the new Angolan and Mozambican cities, cities that needed and had room to grow.
The quality, intelligence and uniqueness of the works, are an expression and impulse of freedom that extended the universe of architecture, and marked the 20th century in Africa.